The Carousel Auto-Fire Module (AFM) allows the Carousel Water Sampler (SBE 32, 32C, or 32SC) to operate autonomously on non-conducting cables. The AFM includes a microprocessor, memory, RS-232 interface, and battery power that supply the operating voltage, logic, and control commands to operate the Carousel. The AFM is typically installed on the Carousel, with the same mounting bracket used to mount a SeaCAT, and hangs vertically between the upper and lower adapter plates.

When used without a CTD, the AFM fires bottles at pre-defined elapsed times after receipt of the Arm command. The depth at which samples are taken can be determined (approximately) by monitoring cable length pay out and elapsed time. The AFM records bottle number, date and time, and fire confirmation for each bottle fired. At the end of a cast, the bottle data file is uploaded from the AFM. 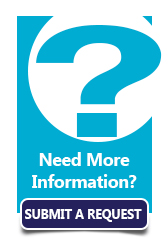 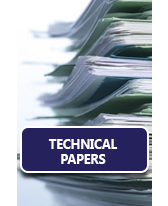