The Triple-Point-of-Water (TPW) Cell consists of a cylinder of borosilicate glass with a reentrant tube serving as a thermometer well, filled with high-purity, gas-free water, and sealed. When an ice mantle is frozen around the well, and a thin layer of this ice mantle is melted next to the well, the triple point of water temperature can be measured in the well. The three states of water in equilibrium can only occur at the assigned value on the International Temperature Scales of 0.01 degrees C (273.16 K). (Figures 1 and 2) 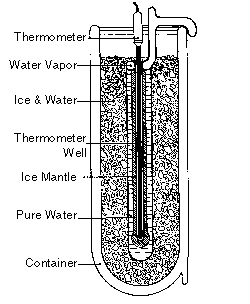 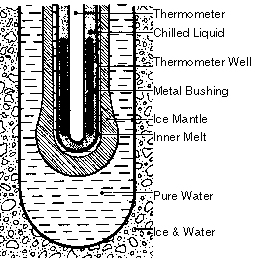 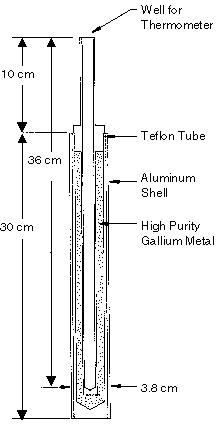 Uncertainties in the achievement of high-accuracy temperature measurements for a Laboratory Standard Platinum Resistance Thermometer (SPRT) in the normal oceanographic temperature range include: 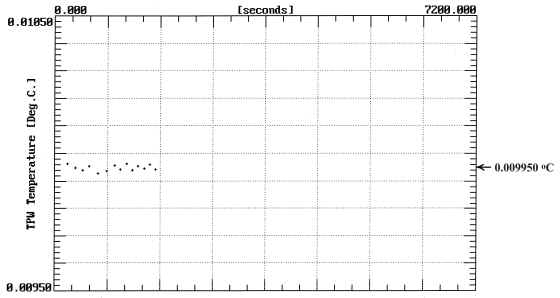 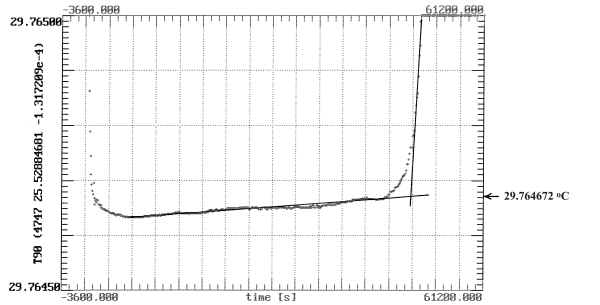 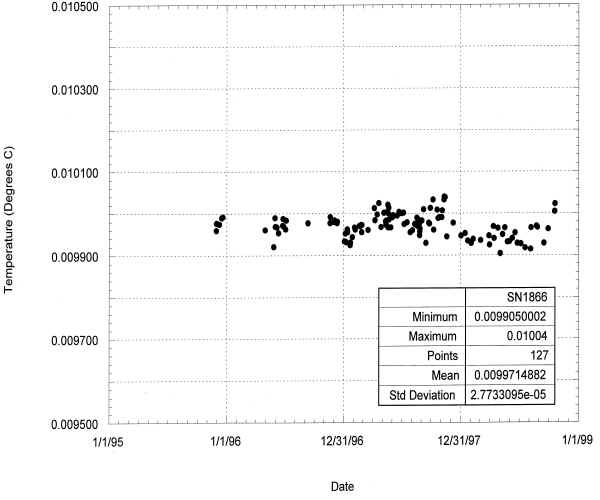 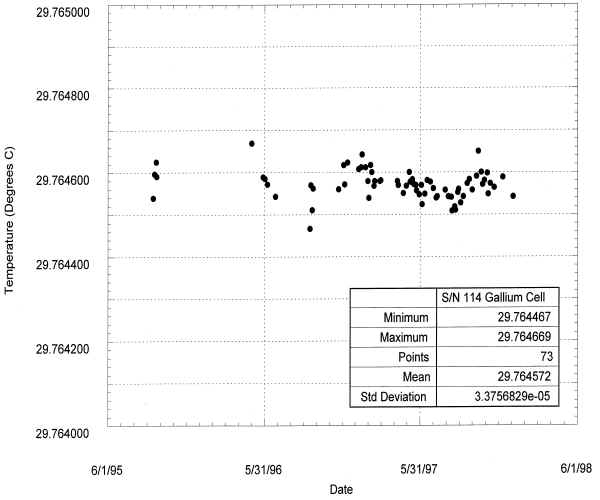 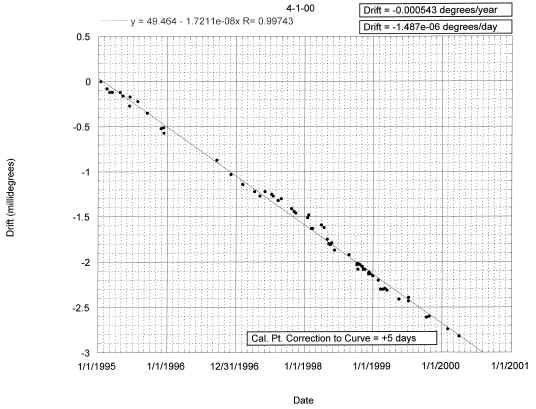 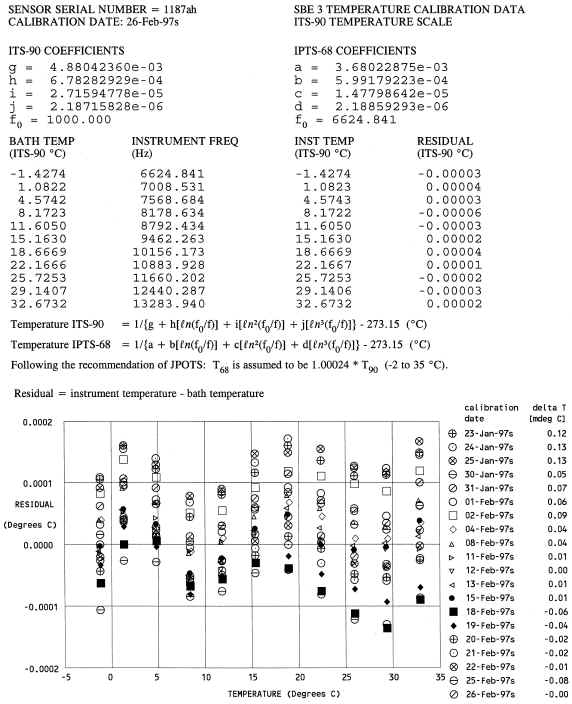 Adding the known uncertainties in the fixed points, the SPRT measurement system, and the transfer standards and technology yields a total known uncertainty of ±580 micro degrees C.

Repeatability of a typical Sea-Bird production sensor is shown. The sensors have typical drift rates of better than 0.001 degrees C in 3 months. (Figure 10) 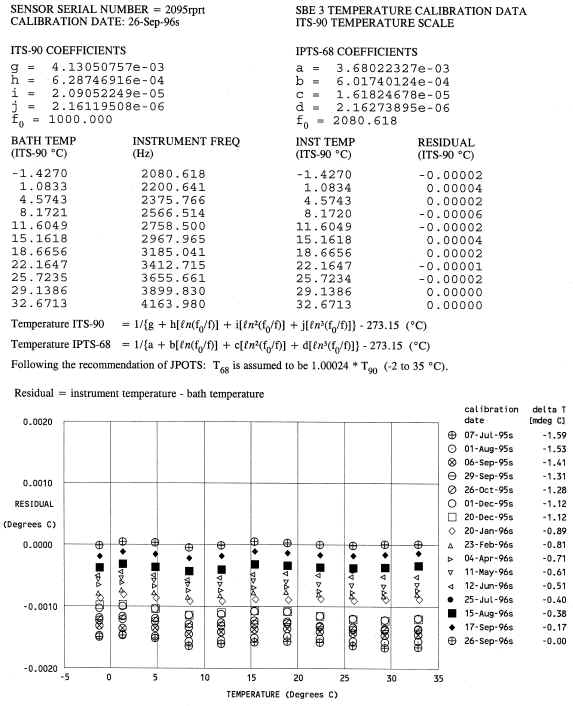 Notes:
(1) The Underwater Inductive Modem is a component used by OEMs to integrate Sea-Bird's inductive modem technology with a third-party sensor.
(2) The SIM and UIM have a delay between adjacent bytes, resulting in only 100 bytes/sec transmission instead of 120 bytes/sec.