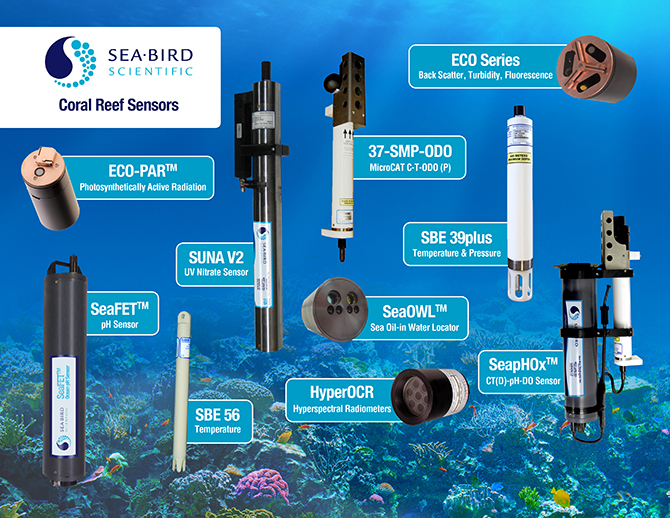 Often called "rainforests of the sea", shallow coral reefs form some of the most diverse ecosystems on Earth. They occupy less than 0.1% of the world's ocean surface, about half the area of France, yet they provide a home for at least 25% of all marine species, including fish, mollusks, worms, crustaceans, echinoderms, sponges, tunicates and other cnidarians. Paradoxically, coral reefs flourish even though they are surrounded by ocean waters that provide few nutrients. [1]

Source for Footnote 1 and 2 : Wikipedia